Skip to content
What is a cataract?jswanston2018-07-12T22:14:58+00:00
If you or a loved one are experiencing the symptoms of cataracts, this information is for you. We want to help you better understand cataracts, their symptoms, and treatment options at ClearView. And if you want to talk with one of our caring staff, we're just a phone call away.

What is a cataract?

Derived from the Greek word for “waterfall,” a cataract is the name for the natural clouding of the normally clear lens in the eye. Cataracts are increasingly common in people over age 50. A majority of Americans will have cataracts by age 75. The development of cataracts is a normal part of the eye getting older, and cataract surgery today is the most frequently performed outpatient surgery in the United States. 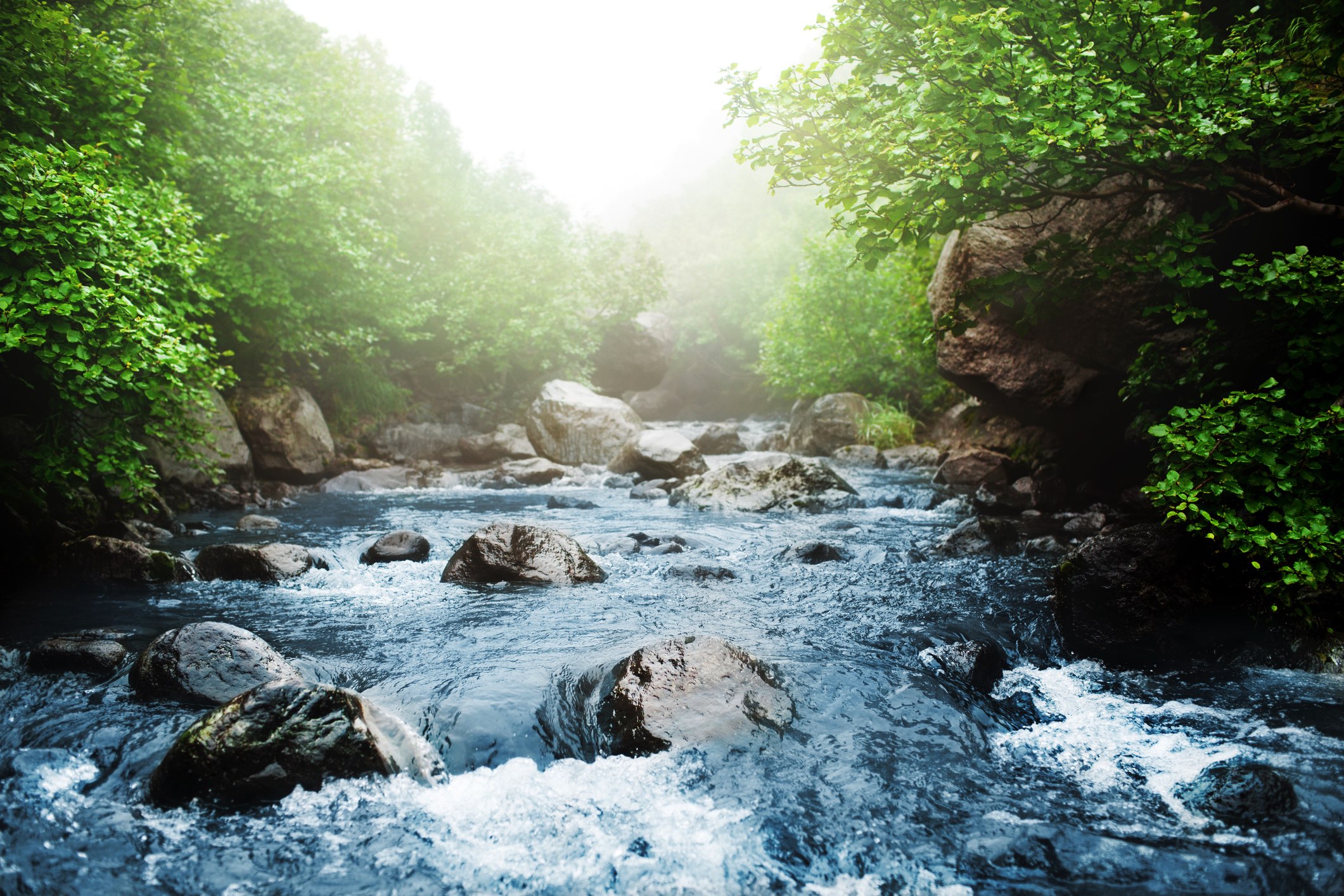 According to the CDC, cataracts affect 20.5 million Americans over the age of 40.  They are increasingly common in people over age 50. By the year 2020, approximately 30.1 million people will have cataracts. Cataract surgery is the most frequently performed outpatient surgery in the United States, with 3 million performed each year. Of those who undergo cataract surgery, 90% will retain great vision. 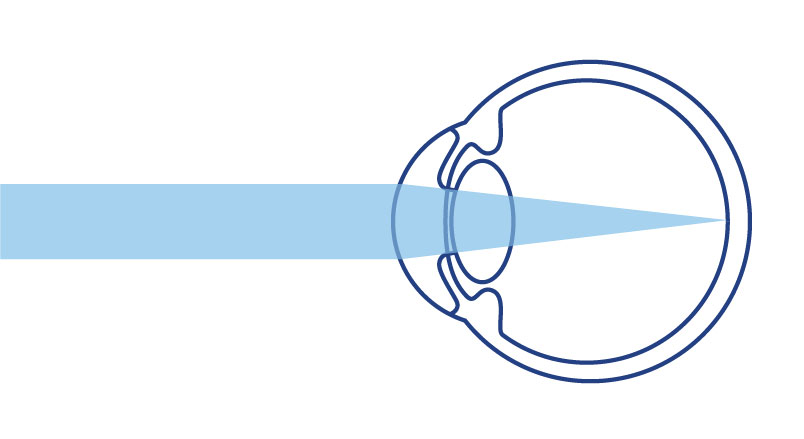 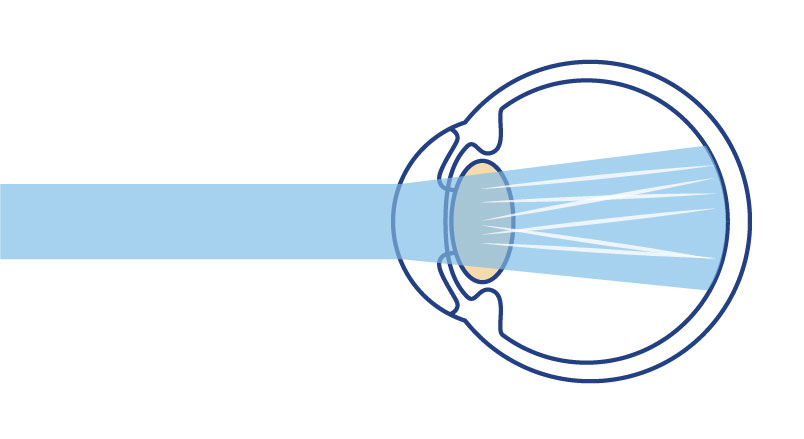 What are the symptoms of cataracts?